How to Feel Like a Winner in Every Argument 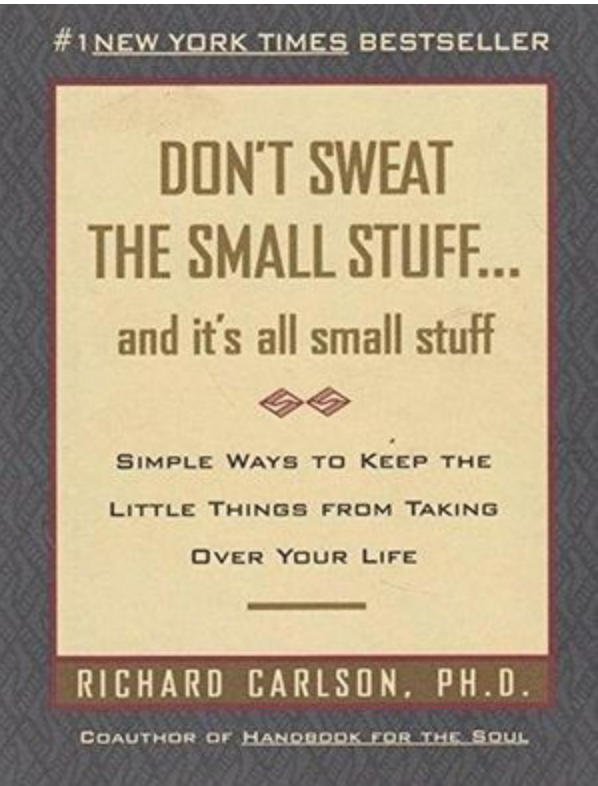 How to Feel Like a Winner in Every Argument

It’s a natural human instinct to want to win. When you win, you feel good.

When you feel good, your happy hormone is released and like all things that make us feel good, we want more.

That’s why so many of us want to feel like a winner in every argument.

Remember an argument you’ve had in the past, which you believe you won.

Did it put a slant on your relationship? Do you have regrets? Could it have been handled better? Are you still on good terms with the other party?

Arguments whether big or small, are unavoidable in life. In most cases, they don’t leave either party feeling very good about themselves, either in the short term or long term, regardless who wins.

Think about it, we’ll have dozens of arguments in our life, even with our pets! It’s a fact of life, but your attitude towards arguments, is the key to whether you feel like a winner or not.

Many arguments are over opinions and not facts. There are more than 2 sides to every argument and this is called perspective. Here’s the thing, every party to an argument sees it their way. It doesn’t necessarily mean either party is lying, it simply means they are seeing it from their viewpoint. Somewhere in the middle of the argument is the truth but unless each party is willing to see it no one wins. 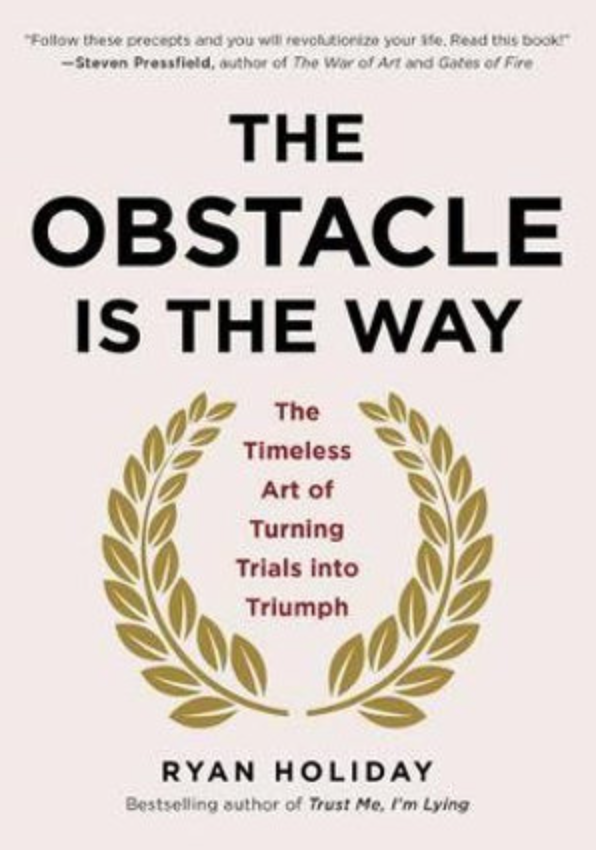 Everyone is entitled to their opinion. So many arguments are caused by others trying to change opinions.  This is one of the biggest causes of family arguments.

Everyone wants to have their say whether it’s asked for or not.

A Ben Franklin quote applies here: “A man convinced against his will is of the same opinion still”. You will always feel like a winner if you respect others opinions.

Have you ever come across people who just have to argue every point? Almost every family has one.

I like to call them the screwdriver! They keep turning and turning, trying to get a reaction out of you until finally you explode.

Does either party win here? No. When it comes to these types, walk away. They are just looking for an argument and half the time they’ll forget why it started.

In every argument or debate, the first rule of thumb is to keep calm and keep emotions out of it. When emotional levels are high, intelligence levels are low.

Think about how many times you’ve entered into an argument and even if you think you’ve won, you still wish you hadn’t said or done something. You’re thinking about that right now aren’t you?

Here’s a few tips on how to feel like a winner in every argument.

So that’s how you’ll feel like a winner in every argument. Stay cool, calm and collected and no one will ever be able to push your buttons.

Click on the great books pictured here. Spend some quiet time to yourself and  be a stronger happier you. If you enjoyed my blog, click here to subscribe. 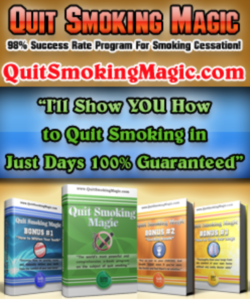 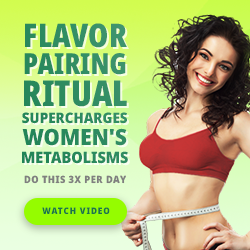 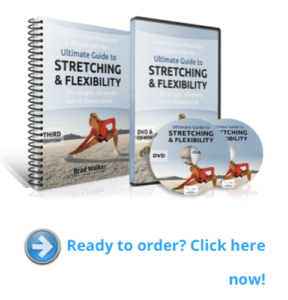 Get your free report now and save yourself a lot of time, money and disappointment